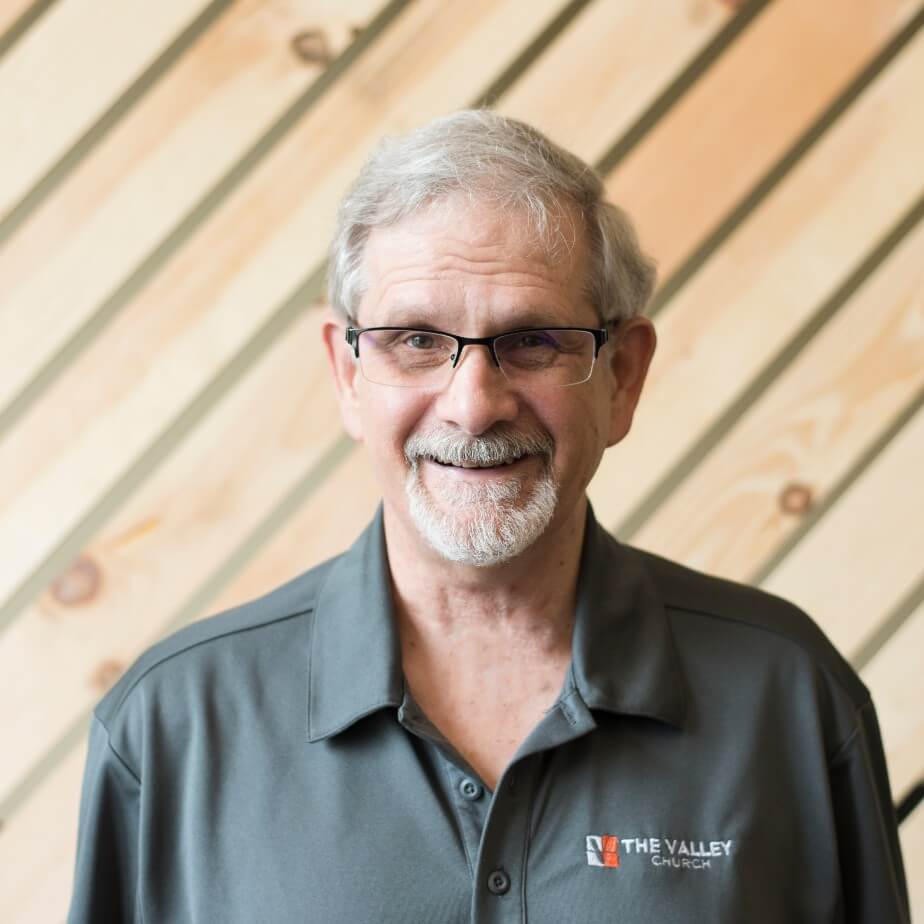 Pastor Stephen joined the The Valley staff in May 2013. He holds a  Bachelor of Arts degree in religion from Olivet Nazarene University and a  Master of Ministry degree from Mount Vernon Nazarene University.  Stephen has served in pastoral ministry for 40 years, the first five as  an associate pastor and the last thirty-five as the lead pastor of  various Nazarene churches in Missouri, Arkansas, North Carolina, and  Ohio.  His passion is to inspire and affirm Christlikeness, especially with  those who serve others. Stephen’s role at TVC is to encourage others  through discipleship and prayer and to equip others to do the same.  Stephen and his wife, Diana, have four grown children and five grandchildren.